Facebook is launching new Portal smart displays. But why? 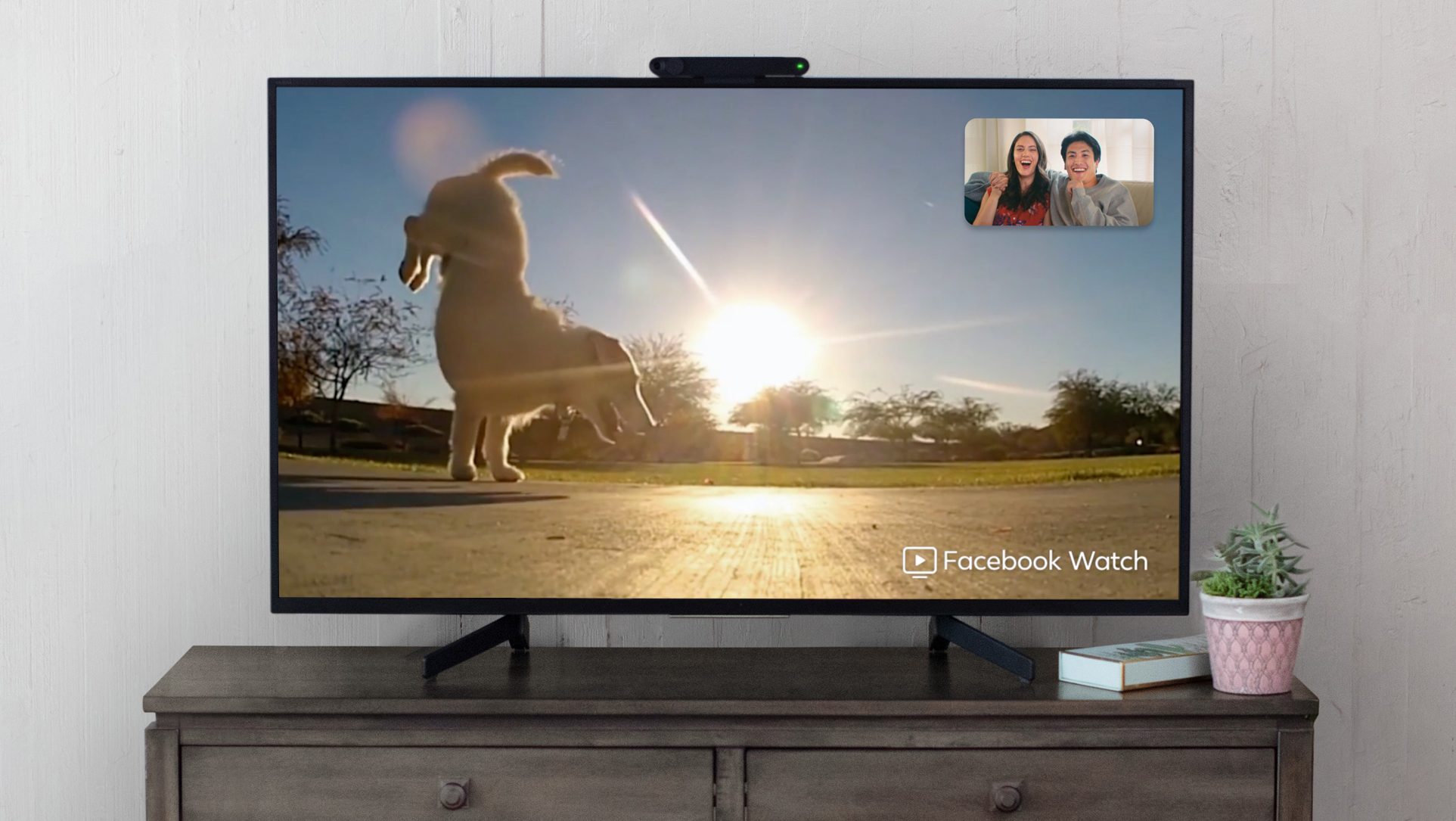 Facebook, which has had a patchy record on user privacy, is launching even more products that require you to have the company’s cameras and microphones in your living room.

The new lineup adds to Facebook’s range of Portal smart displays, which let you make video calls, stream TV, and play music. Though similar to the smart displays sold by Amazon, Google, and others, the focus of Facebook’s Portal products is video calling.

The company has redesigned its smaller 10-inch Portal device, which went on sale in the US in late 2018, alongside a larger version with a 15.6-inch movable screen. Facebook is now introducing a mini 8-inch version, as well as Portal TV, a webcam-like device that can be attached to a television to make high-quality video calls on a bigger screen. The 10-inch costs $179 and the 8-inch, $129. Portal TV costs $149.

When the original Portal displays were launched, even gadget reviewers were wary and refused to install them in their homes because of Facebook’s record of data breaches and perceived lack of consideration for user data safety. Facebook is still generally popular, given that it’s still the world’s largest social network—but that’s because it has made itself indispensable as a form of communication across borders and timezones. However, consumer trust in the company isn’t robust—in April, 60% of Americans told NBC and The Wall Street Journal that they don’t trust Facebook with their personal information. That re-affirmed the findings of a Consumer Reports survey. It stands to reason then, that users may not readily hand over their money for Facebook’s range of Portal smart displays. 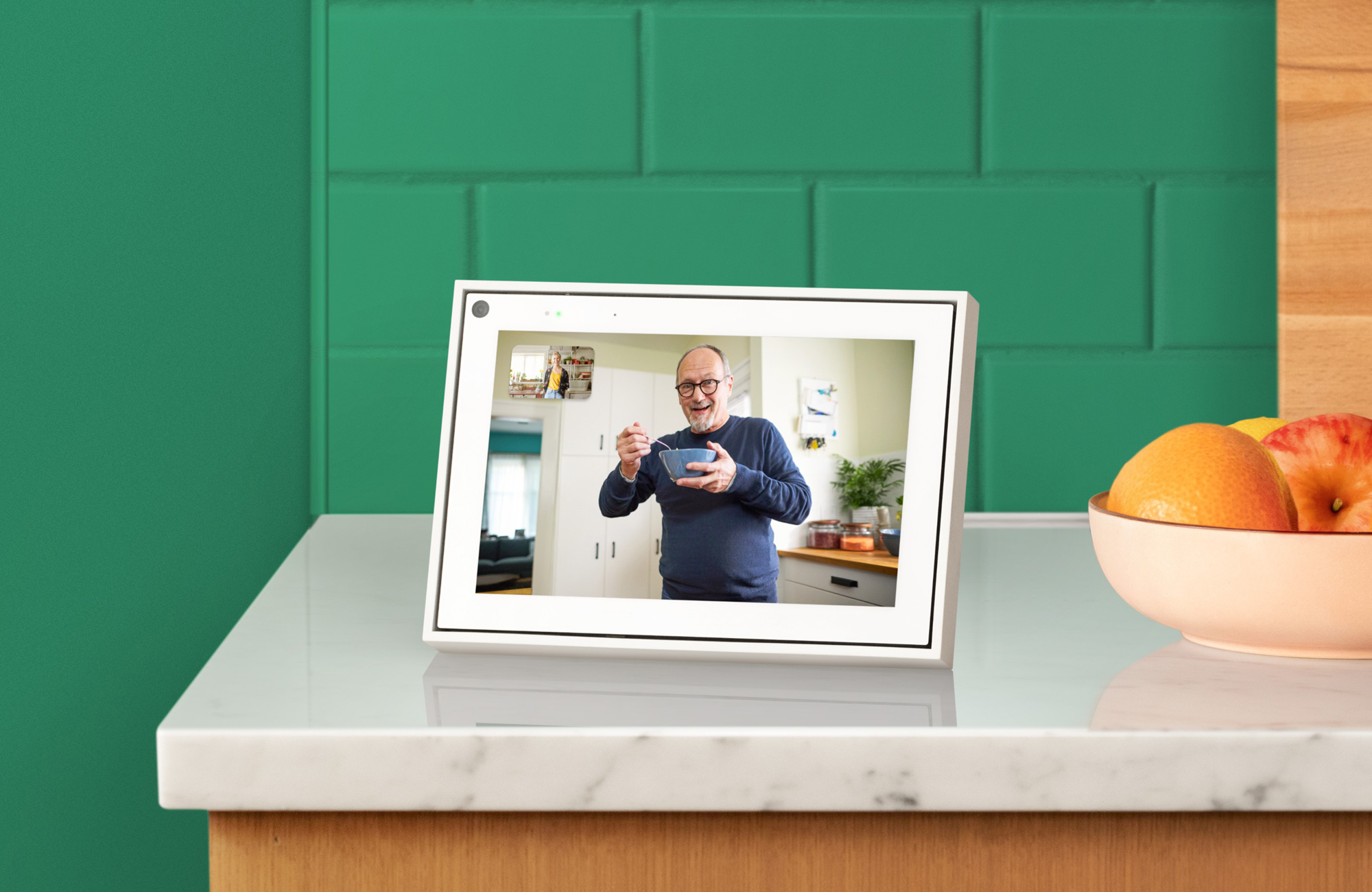 Facebook seems to have been aware of the unease and tried to pre-empt the concerns of prospective buyers of Portal displays. In its announcement, the company emphasized its commitment to privacy. Users can easily disable the camera, for instance, and the AI technology used for the devices does not run on Facebook servers. But at the same time, Facebook admits that if the user enables the “Hey Portal” command, the device sends an audio recording and transcript of the interaction to the company. Facebook said that a “trained team may review a sample to make our voice services smarter and more accurate for everyone.” Facebook paused the human review of Portal interactions and Messenger transcriptions last month, after a media uproar over similar practices at Apple and Google, Bloomberg reported. Now, it is reinstating it, but giving users the option to turn the voice storage off, the company said.

Sales numbers for the Portal display are a bit of a mystery. Earlier this year, there were suggestions that the product had not taken off, though Facebook said sales were solid. But in April, the company slashed the price of the device, dropping the smaller model down to just $99.