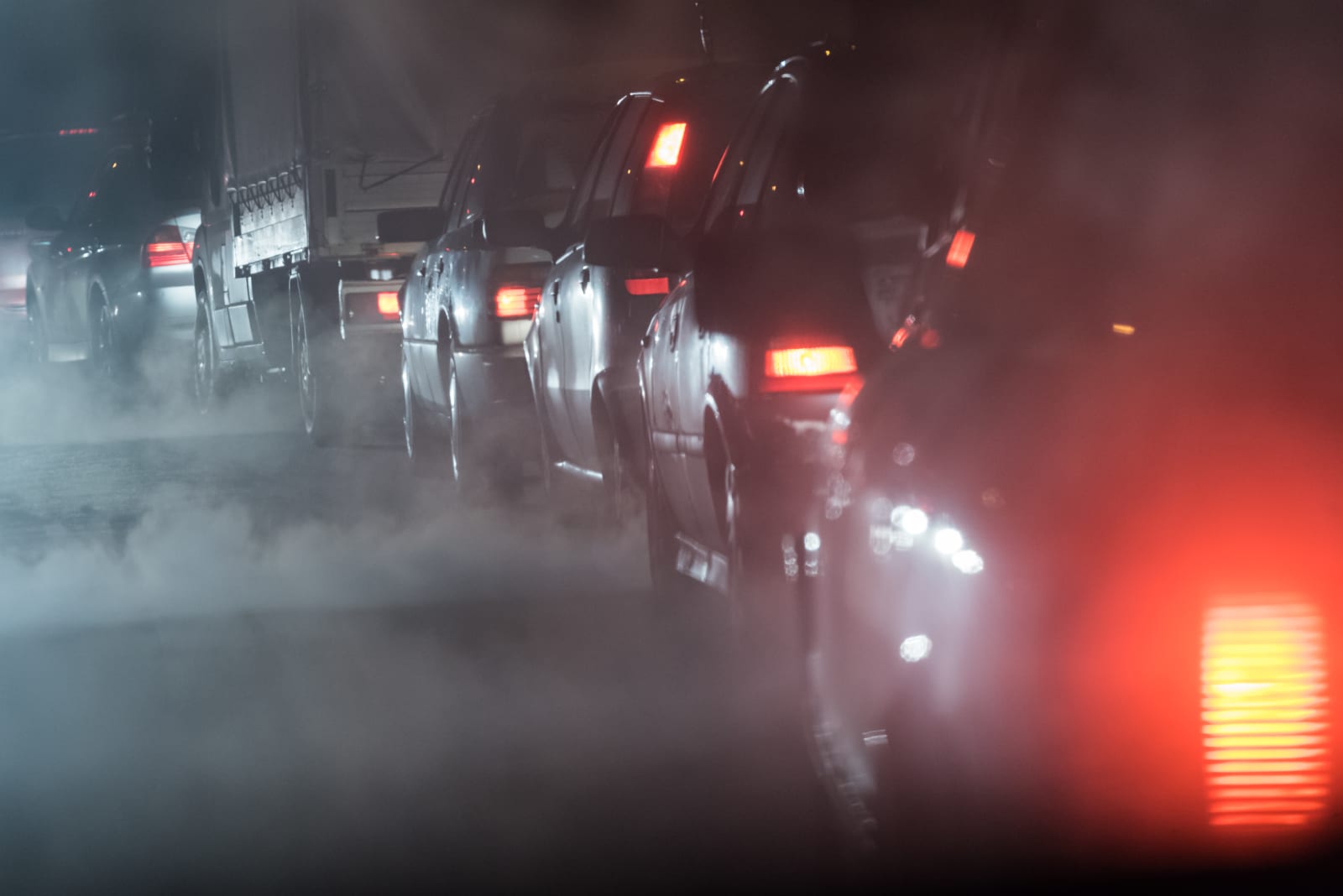 A group of 22 states have joined California in suing the Trump administration, which revoked that state's right to set its own emissions standards. On Thursday, the Environmental Protection Agency and National Highway Traffic Safety Administration announced a plan for national vehicle emissions rules. The One National Program Rule would set federal standards on fuel efficiency and greenhouse gas emissions, aligning with the administration's aim to scale back Obama-era targets.

As part of that, officials formally revoked California's waiver. For decades, the state had the right to determine its own emissions goals under the Clean Air Act.

Ford, Honda, Volkswagen and BMW agreed a deal with California in July to build cars and light trucks that would average 50 miles per gallon across their fleets by 2026. The Department of Justice is investigating whether the agreement violated antitrust laws. The District of Columbia and 13 other states also followed California's standards.

But officials claimed only the federal government has the right to determine fuel economy standards under the 1975 Energy Policy and Conservation Act. They argued California can't use its exemption to regulate emissions.

"EPA has granted those waivers over many years. But California cannot misuse that authority to set national fuel economy standards and attempt to control national greenhouse gas emissions standards," EPA spokeswoman Corry Schiermeyer told the Washington Post. "We are confident we are correctly applying the law and will prevail in the courts."

The administration claims lowering the standards will keep the price of cars down and prompt drivers to swap their vehicles for safer models. It aims to finalize the One National Program Rule by the end of the year.

Los Angeles, New York and the District of Columbia have joined the 23 states in the suit. In it, California state attorney general Xavier Becerra argued the administration had overstepped its authority in revoking the waiver. He pointed to two federal court decisions from 2007 as precedent -- judges ruled in both that state limits on car and light truck emissions didn't contravene federal law.

Google Chrome is in danger of becoming Windows – everyone uses it, but no one loves it